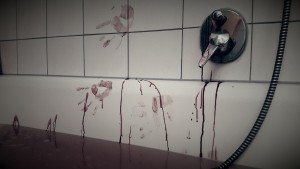 Firstly, This blog is not exclusively about Serial Killers but that will have a major part of my posts. I want this blog to be truly interactive with its readers. If you have thoughts, incites or opinions I would be delighted to hear from you so please comment below.

Just so you know I will be moderating the comments but only removing those that could be deemed legally inappropriate e.g. liable/slander.

So what is a Serial Killer?? 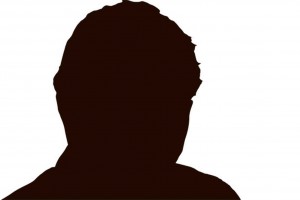 Now this is a point that can cause a lot of confusion!

Usually a serial killer is defined a person who kills three or more people and with the murders taking place over a period of time between murders (at least more than a month but can be a lot longer).

However some agencies (most notably the FBI) define serial killing as “a series of two or more murders, committed as separate events, usually, but not always, by one offender acting alone”.

Not sure if that clears up the confusion but I will covering killers that fall into both definitions.

First things first, the term “Serial Killer”. I will mostly be discussing killers who have been generally accepted to be Serial Killers (even if that term was not around or applied to them at the time of their killings).

Despite many documented cases of serial murder around the world, the actual term “Serial Killer” is a modern one. Especially in the US, serial killings were usually referred to as mass murders. However we now know that there is a big difference between serial killers and mass murderers.

It is usually credited that FBI agent and profiler Robert Ressler coined the term in the 1974 HOWEVER this is a point of much contention and there is evidence that the term “Serienmörder” (literally “serial murderer”) was used in Germany as early at the 1930s.

Are there any Serial Killers are active today?

Well the simple answer is 100% YES!!! Obviously how many is impossible to answer and is not something most people want to think about. However the one thing I can say is the number of active (but unidentified) Serial Killers worldwide is defiantly in double figures! These cases I will go over in future posts in much more detail. 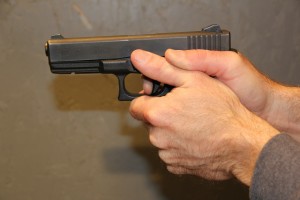 rmer chief of the FBI’s Elite Serial Crime Unit, John Douglas, there are 35-50 Active Serial Killers in the USA alone – a scary statistic!

To make us all feel safer many Serial Killers of the past would never even have been classed as Serial Killers now as they would have been caught after the first murder due to modern forensics not available to investigators at the time.

So what do I think?

Well (when talking to other like-minded people), I am often asked who is my “favourite” Serial Killer?? I never liked this question, as I am not actually a fan of what Serial Killers do, rather what makes them do it, so I would rather be asked…

Which killers most fascinate me?

Well my interest was really first sparked by the Serial Killer who (as many see it) started it all – Jack the Ripper. 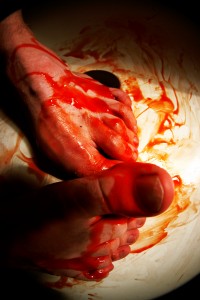 Back in 1888 this unknown killer/s had the nation gripped with fear but no conviction has ever been made. This is the ultimate Whodunit as now there is only the tiniest chance of a conclusive result (and even then it won’t be one that is universally accepted).

These murders seem to cause massive arguments and confusion in all aspects of the case. Every aspect from the number of victims to the number of murderers is contested. The suspects have ranged from a poor, insane immigrant all the way up to Royalty (and everything in-between)!!

What made this case so famous was not the brutality or the victims…it was The Media!! Jack was not the first Serial Killer (far, far from it) and the brutal murders were very common at the time but the tabloid media realise the power of this type of story to sell papers and they ran wild with it.

In fact because of this case the name Ripper has been given to many killers despite the fact the letter that named the killer “Jack the Ripper” is almost 100% certainly a media fabrication. This now infamous case was the first worldwide “media storm”, the tabloid media which has carved the world’s view of many famous murder cases started with Jack.

Again I will talk much more about this case in my future blog posts and focus much more on the intimate details of the case and potential (and ridiculous) suspects.

Another Whodunit case that intrigues me is The Zodiac Killer – again an unsolved case but unlike Jack the Ripper there is a much stronger possibility that this can/will be solved. Many murder cases have gone years even decades until new forensic techniques have been used to solve the case.

As much as the unsolved cases are really fascinating due to the mystery and we can all have our own theories. HOWEVER we can’t truly understand the crime unless we know who did it and hopefully WHY!

Once the arrest and conviction are over then the analysis begins. This is the part that I am really interested in – what makes a serial killer!

Now on this list we have the most infamous such as :-

Son of Sam or the .44 Caliber Killer – David Berkowitz

(These are the top 10 answers I got when I asked some random people to name Famous Serial Killers – and yes they did think I was odd for asking!)

However there are so many less famous but prolific killers who have been caught.

With all these killers there is big variety in 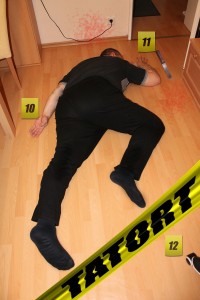 Method of Disposing of Body

“Reason” behind the crimes

I will be discussing many Killers individually over my coming posts

So I hope together we are going look into the murky world of murder and killers and try to answer the question of WHY!!!